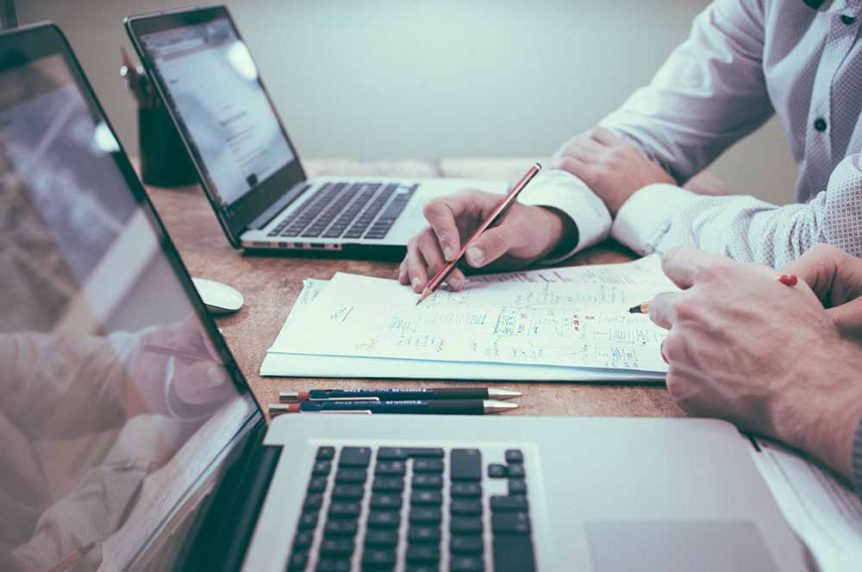 It is a well-known fact that an employee who is suspended pending a disciplinary hearing is entitled to be paid. What is not so well known, is that the employee could claim additional compensation if the suspension is regarded as being unfair. In a well-publicised case, the CCMA awarded an employee five months’ remuneration in addition to the normal pay that the employee received while on suspension.

It is common practice for employers to suspend employees pending disciplinary action. However, the Labour Relations Act includes ‘unfair suspension’ as one of the grounds for a referral of a labour dispute to the CCMA. The question arises as to what grounds an employee may be suspended on and how an employer should go about it.

The Labour Court has pointed out that the prejudice an employee may suffer as a result of suspension is not limited to financial loss. Where the suspension is linked to suspicions of misconduct, the integrity and dignity of the employee may also be assailed. Pre-suspension hearings are not intended to afford employees an opportunity to prove their innocence; they relate merely to why employees should not be suspended.

The Eskom case
Much publicity was given to the dubious circumstances under which Eskom made significant payments to the companies McKinsey and Trillion. The matter surfaced again in the CCMA award in Suzanne Daniels v Eskom SOC Ltd (March 2018). According to the facts presented at the CCMA, a forensic report provided by an independent attorneys’ firm (dated 1 August 2017) linked several senior executives to misconduct. At the time Suzanne Daniels, Group Executive for Legal and Compliance, was very much involved in the matter. She was also instrumental in giving instructions to Eskom’s attorneys to send a letter of demand to McKinsey and Trillian to return the amounts that had been paid to them.

In rather obscure circumstances, Ms Daniels received a notice of intention to suspend her for alleged misconduct that had occurred several months earlier. Daniels objected but was, nevertheless, suspended on full pay. No disciplinary action followed, though. That suspension was later withdrawn without any explanation. A second notice of intention to suspend was issued; this time on other allegations. Although Daniels again opposed the suspension, she was served with notice of a disciplinary hearing with charges. It appears that no date was set for the hearing. She subsequently received a notice that she was suspended on full pay. Both suspensions were challenged in the CCMA and consolidated into one hearing.

Analysis of facts
In his analysis of the facts, the CCMA commissioner pointed out, amongst other things, that the newly appointed GCEO did not apply his mind when he confirmed the first suspension; that the charges in the notice of suspend were totally different from the notice of intention to suspend; and that Daniels was not given an opportunity to make representations. As far as the second suspension is concerned, the charges were based on incidents that Eskom had been aware of seven months before suspending her. By the time the matter came before the CCMA almost a year had passed and still no date had been set for a disciplinary hearing. Eskom did not give evidence at the arbitration hearing and had offered no explanation for the delay.

According to the commissioner “the proverbial axe hanging over the applicant’s head is more punitive than an actual disciplinary hearing”. There was no indication that Daniels would obstruct the investigations or interfere with witnesses. The charges against her were also not serious.

Compensation
The commissioner concluded that the suspension was more punitive than precautionary. There was no basis for it being so prolonged. On the other hand, Daniels had acted swiftly in challenging her suspension. The suspension was humiliating and had a negative impact on her reputation. It also impaired her dignity. For these reasons the commissioner ordered Eskom to pay Ms Daniels compensation equivalent to five months’ remuneration.

Unanswered questions
One must bear in mind that the considerations in determining compensation in the Daniels-case occurred against the background of rather sinister and extreme circumstances. Let’s imagine a different scenario, for example, where an employee is caught stealing, or where an employee repeatedly refuses to adhere to an instruction of the owner of a small business. Assuming there is nothing to indicate that the employee will be tampering with the evidence, interfere with witnesses or pose any other threat. If one were to be guided by the case law to date, there would be no justifiable reason for a ‘cautionary suspension’. This does not seem right. Should the tension and discomfort experienced in the workplace not be a good enough reason to suspend, provided the disciplinary hearing occurs soon thereafter? It would be useful if the Labour Court were to contemplate situations such as these and provide appropriate guidelines.

Where does this leave employers?
While most employers are not equipped for the elaborate procedures that large organisations such as Eskom follow before suspending employees, this case does again illustrate that employers should think twice before suspending an employee. At the very least the employer should give the employee an opportunity to state why he or she should not be suspended pending the hearing. If the employer then decides to proceed with the suspension, the disciplinary hearing should be held without delay.

[Important note: The Constitutional Court has since dispensed with the right to a pre-suspension hearing – see article at https://www.labourwise.co.za/labour-articles/the-right-to-a-pre-suspension-hearing]