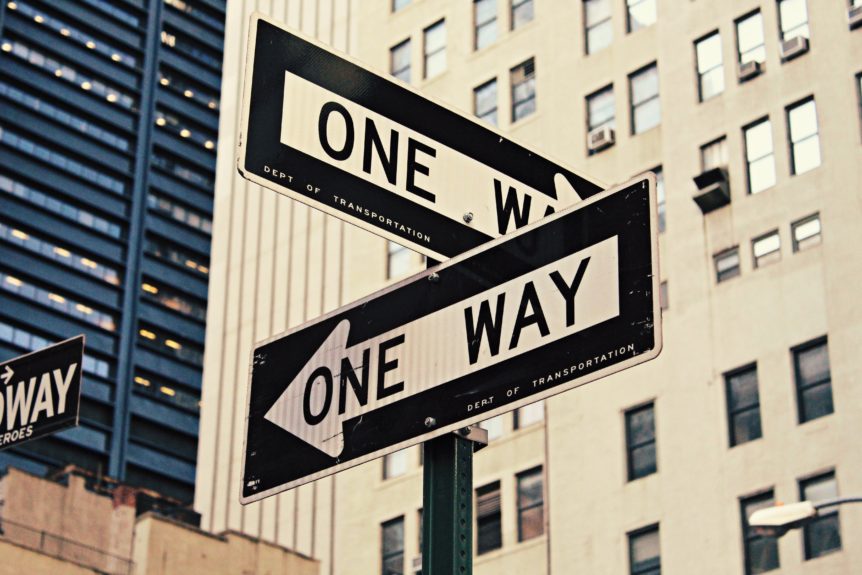 Employers must exercise their disciplinary powers in a consistent manner. The primary reason for requiring employers to act consistently when instituting disciplinary action or meting out disciplinary sanctions is to ensure that they do not act arbitrarily. In other words, like cases must be treated alike.

The principle of consistency (also referred to as the ‘parity principle’) is referred to in item 7 of the Code of Good Practice: Dismissal. This principle has been affirmed in numerous decisions of the Labour Court, most recently again in Eskom Holdings Soc Ltd (2018). That case involved what is referred to as ‘historical’ consistency; i.e. where an employee who is accused of misconduct claims that someone else, who once had been in a comparable situation as the employee, was treated more leniently or was never charged. ‘Contemporaneous’ inconsistency, again, refers to a situation where an employee who was involved in the same act of misconduct as another employee or group of employees claims that he or she was being singled out for disciplinary action. This contribution only deals with alleged historical inconsistency.

If an employee during a disciplinary hearing alleges that the employer has acted inconsistently by, e.g. not charging another employee for a similar transgression in the past, the chairperson should ask the employee for details of the case in point. Note that a mere allegation of inconsistency will not suffice: the employee must at least provide the name of the person he or she uses as a referent. The employee should also be asked to explain why he or she thinks the cases are comparable. If, on the face of it, the new and old cases are comparable, the chairperson should call upon the employer to respond to the employee’s argument and, wherever possible, provide verbal or documentary evidence to the contrary (e.g. the minutes of the previous hearing). If the cases are not comparable, or there are objective reasons for distinguishing between them, the chairperson may dismiss the plea of inconsistency. Objective reasons could include the fact that the person with whom the employee compares himself admitted his misconduct, whereas the employee lied about his (as happened in the Eskom case); or that the allegations were different (in Eskom the employee was found guilty of a more serious allegation than the one committed by the person she referred to).

But does this mean that if there are no objective grounds for distinguishing between the two situations, the employee automatically receives the benefit of the doubt? Not necessarily. Suppose, for example, that the allegations are very serious and that the chairperson who conducted the first hearing made a mistake in good faith in, e.g. issuing a final written warning for something that would ordinarily justify dismissal in terms of the employer’s policy. In Bidserv Industrial Products (Pty) Ltd v Commission for Conciliation, Mediation and Arbitration (2017) the Labour Appeal Court made it clear that inconsistency is not a rule unto itself, but merely one factor to be taken into account in the determination of an appropriate course of action. It is by no means decisive of the outcome on the determination of the fairness of the decision to dismiss. Therefore, if the chairperson finds that there was inconsistency in a particular case, that in itself does not mean the employee should be found not guilty, or be given the same sanction as the person the employee compares herself to. In other words, the mere fact that an employer may have acted inconsistently does not necessarily mean that there was unfair treatment. Inconsistent treatment may be an indication of unfairness, but this is not always the case.

What can employers do to try and ensure greater consistency? If you become aware of a case where the disciplinary chairperson has come to a decision in conflict with your policies and you are concerned that this could be used to support an argument of inconsistent treatment in future, inform employees that you believe that the case was decided in error and that employees should not see it as a ‘precedent’. In some cases you might even be able to institute a fresh hearing to try to correct the error, but for this you should obtain labour law advice.

Inconsistencies can arise if your business is spread over different locations. You can try to implement some form of centralised control by, e.g. requiring a disciplinary chairperson always to discuss an appropriate sanction with the person responsible for your disciplinary policies and procedures – like HR – before imposing a sanction. Note that, although the chairperson is entitled to seek advice on this issue, he or she would still be required to make his or her own decision in this regard.

Finally, chairpersons should be asked to carefully record their reasons for deviating from policy or past practice so that allegations of inconsistency can be met with proper reasons for such deviations.