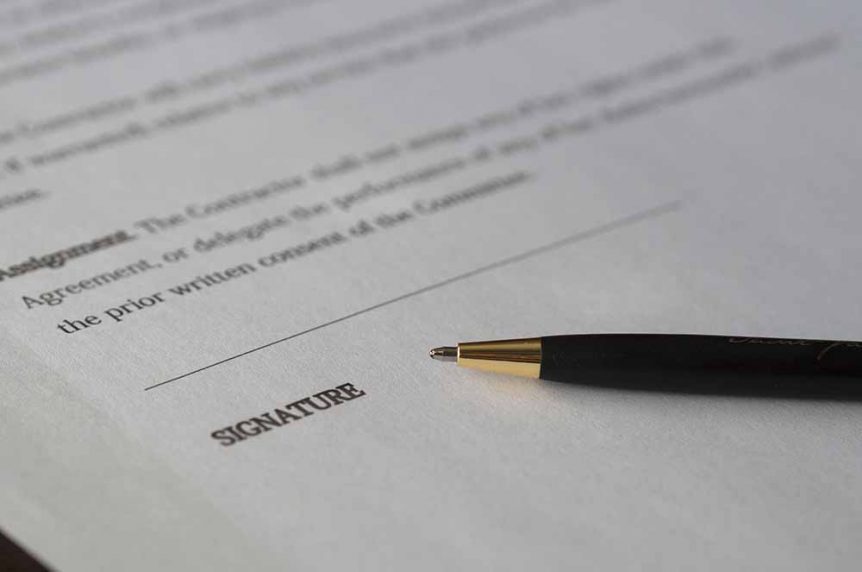 May an employer deviate from disciplinary procedures in misconduct cases?

The simple answer is ‘yes’, although the circumstances in which this is allowed are limited, as we explain below.

The Code of Good Practice: Dismissal (the ‘Code’) recognises that a disciplinary hearing is not necessary if the employer ‘cannot reasonably be expected’ to hold such hearing. Unfortunately, the Code doesn’t tell us when this would be the case. We can conclude from cases that have been reported that this would be the case where having a hearing could endanger the lives or safety of people, or result in damage to property (so-called ‘crisis zone’ cases). Another example is where employees have, through their words or conduct, abandoned or waived their right to a hearing; e.g. an employee without good reason refuses to attend or continue with a hearing, abuses or threatens someone involved in the hearing, or is disruptive. Absence from a hearing due to illness is not an exceptional situation; the best would be to postpone the hearing. The seniority of the employee is also not an exception – all employees are entitled to procedural fairness.

What if the employee pleads guilty – is it necessary to go through the entire process? This would normally not be necessary, provided the employer is satisfied that the employee understands the allegations, agrees to all the facts surrounding them, does not want to hear the evidence and is given an opportunity to explain himself/herself and provide mitigating factors.

Let’s now turn to situations where the employer conducts a hearing, but is accused of having acted unfairly by not complying with the requirements of procedural fairness. If the employer does not have a formal disciplinary procedure and is accused of procedural unfairness, arbitrators will decide whether, despite some deficiencies in the process, the employer ‘substantially complied’ with the principles of the Code. For example, if the complaint is that the allegations were not in writing, but were only made verbally, the arbitrator will need to decide if this fact alone makes the entire process unfair. If the employee was fully apprised of the allegations and there were, for instance, no language barriers, the absence of a written document alone might not be unfair. But even if it is found to have been unfair, that will not necessarily automatically result in compensation for procedural unfairness if the deviation did not materially affect the employee’s right to a fair hearing.

If the employer has imposed its own, formal disciplinary procedure but fails to follow it to the letter in a particular case, arbitrators will consider the employer’s explanation for the deviation and then enquire whether the deviation was serious enough to warrant a finding of unfairness. If the principles of the Code have broadly been complied with, the employer should be off the hook. Again, not every deviation is necessarily unfair, nor will every deviation automatically result in the employee being awarded compensation.

The situation becomes more complicated if the employer’s disciplinary procedure forms part of employees’ contracts of employment, or have been agreed to with a trade union on behalf of its members. Not only must employers comply with natural justice, they must also uphold the terms of their agreements (‘a deal is a deal’). Nevertheless, even here deviations might be allowed.

A good example of a deviation from the disciplinary procedure that was incorporated into the employees’ contracts of employment, can be found in the case of Broadcasting, Electronic, Media & Allied Workers Union and others v SABC and others (2016). The SABC decided to conduct a ‘mass’ hearing for a hundred of its employees who’d been accused of involvement in fraud. The SABC invited the employees to respond to the charges in writing and proposed to place the evidence and their representations before an independent chairperson. If the employees were found guilty, representations on sanction were to be conducted in the same manner. Through their trade union, the employees tried to interdict the proceedings as being in breach of contract. The Labour Court was satisfied that, although the procedure constituted a deviation from the standard procedure, the procedure adopted met the requirements of natural justice. To have individual hearings for more than 100 employees, along the lines of the criminal justice model provided for in the employees’ contracts, would have ‘impeded workplace efficiency’. The court condoned the deviation.

Employers who have disciplinary procedures in place, should adhere to the terms thereof as far as possible. If there is any deviation, there should be a good explanation for it. Employers who do not have a disciplinary procedure in place would be well advised to nevertheless put one in place that is appropriate for its circumstances and size. However, we advise against making it part of employees’ contracts of employment.