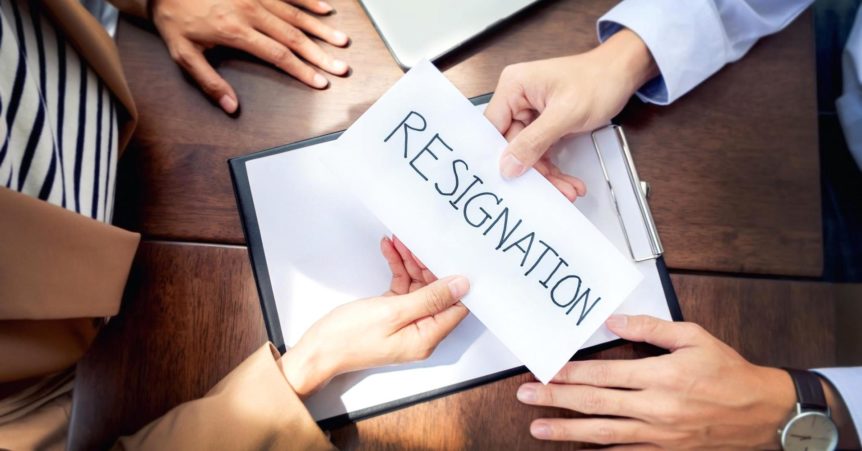 There has been uncertainty about an employer’s right to proceed with disciplinary action after an employee’s resignation ‘with immediate effect’. A judgement of the Labour Court in Cape Town has brought about much needed clarity.

In a previous case before the Labour Court, Mtati v KPMG Services (Pty) Ltd (2017), the judge granted an interdict against the employer who wanted to proceed with disciplinary action against an employee who had resigned with immediate effect. The judge reasoned that ‘… the termination of the employment contract with immediate effect took away the right of the first respondent (company) to proceed with the disciplinary hearing against her’. The court declared the disciplinary hearing null and void and set it aside. (We held a different view and discussed the judgement in an article in January 2018.) Although the judgement was overturned on appeal, the Labour Appeal Court (LAC) – in setting aside the Labour Court’s order – replaced the judgement with an order that reads ‘the application is dismissed on the grounds of mootness’. Unfortunately, the LAC provided no further clarity on the matter.

A similar situation led to a different outcome in the Labour Court case of Coetzee v The Zeitz MOCAA Foundation Trust (2018). Coetzee was Executive Director and Head Curator of the Zeitz Museum of Contemporary Art Africa. On 15 May 2018 the employer handed him a letter inviting him to make written representations in respect of allegations of serious misconduct. He was put on ‘precautionary suspension’ and requested to respond by no later than 12h00 on 29 May 2018, failing which the employer would proceed with appropriate disciplinary action. The next day, 16 May 2018, Coetzee approached the employer saying that he wanted to tender his resignation. This resulted in an agreed statement in which the employer announced to the press that ‘an enquiry into Mr Coetzee’s professional conduct has been initiated by the trustees. Mr Coetzee has since tendered his resignation.’

According to the employer it never agreed to Coetzee resigning with immediate effect, nor did the employer waive its right to notice. It insisted that Coetzee was required to give at least the statutory minimum of 4 weeks’ notice. On the facts before it, the court favoured the employer’s version that it had not agreed to an immediate resignation. This meant that the notice period would expire on 22 June 2018.

The court referred to contract law and confirmed that ‘an employee’s contract of employment comes to an end only once his resignation takes effect at the end of his notice period’. By resigning with immediate effect, an employee is in breach of contract. The employer has a choice: Firstly, it may hold the employee to the contractual notice period. (In legal terms, this is known as ‘specific performance’.) Secondly, the employer may ‘accept’ the resignation, cancel the contract and claim damages. (In legal terms, this is known as ‘accepting the employee’s repudiation’ of the contract.) In Coetzee’s case the employer elected to hold him to the contract. It therefore had the right to take disciplinary action. The court dismissed Coetzee’s application.

The implication of this case is that an employer may proceed with disciplinary action and dismiss an employee before the contractual notice period expires. Employees therefore cannot escape the consequences of their actions by resigning with immediate effect. Hopefully this is the final word on the law in this regard.

IMPORTANT NOTE/UPDATE: Unfortunately the Labour Court in Johannesburg has more recently (in the matter of Naidoo and another v Standard Bank SA Ltd and another (J1177/19) [2019] ZALCJHB 168) come to a different conclusion to the Labour Court in Cape Town (Coetzee- judgement). We disagree with the judgement in the Standard Bank matter for the reasons discussed in a previous article. In our view an employer that wishes to hold the employee to the notice period contract of employment, should be entitled to pursue any other rights that it has in terms of the contract of employment, including right to take disciplinary action (See discussion in https://www.labourwise.co.za/labour-articles/disciplinary-action-resignation). However, employers should be mindful of the fact that there are conflicting judgements on this matter.

Anyone interested in receiving a copy of the Standard Bank judgement are welcome to contact us at info@labourwise.co.za.