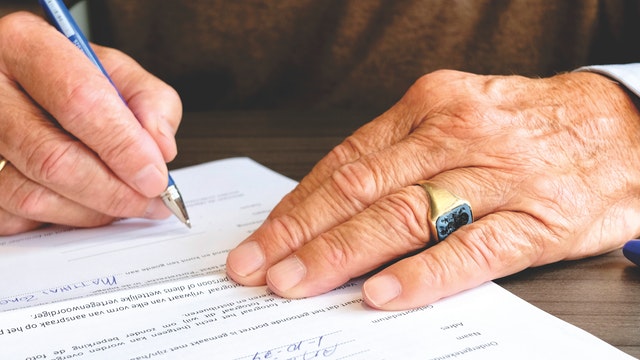 The basis of every employment relationship is a contract of employment. As the parties are bound by the contract, careful thought should be given to the specific terms and conditions. But how much information should be included and how flexible can it be?

In writing?
The Basic Conditions of Employment Act (BCEA) requires that an employer must supply an employee with ‘written particulars of employment’ that cover certain points stipulated by the Act. There does not have to be a contract that is signed by both parties. In exceptional cases, e.g. in the case of temporary employment, the contract must be in writing. For the sake of certainty, of course, it makes sense to reduce the terms and conditions of the contract to writing.

Too much detail
More often than not, employers put too much detail into their contracts. Because the law of contract holds that `a deal is a deal’, an employer cannot change agreed terms and conditions without an employee’s consent. Therefore, when their operational needs change, employers are bound to what had been agreed up front. Changes can then only be brought about by agreement, which may be very challenging.

For example, if an employer’s agreed terms of employment includes a disciplinary code, the employer will not be able to change any part thereof without renegotiating the parts he or she wants to change; unless he or she is willing to risk a claim for breach of contract, an unfair labour practice claim or even industrial action.

Flexible up front
A better option may be for employers to enter into flexible contracts by reserving the right – in the contract itself – to change terms and conditions. In the example above, the agreed terms of employment could simply refer to the fact that the employee acknowledges that he or she will be bound by the employer’s disciplinary code (included as an annexure to the contract), but that the employer retains the right to amend it from time to time. In this way the employee would remain contractually bound by the code, while the employer retains the flexibility to amend it without having to obtain the employee’s agreement to the change.

The same can be done to any other terms and conditions of employment; e.g. working hours: while the contract records the employee’s agreement to the current working time arrangements, it also specifically states that these may be amended by the employer from time to time.

Implementing changes
While a flexible contract can provide an employer with much leeway to introduce change at a later stage, there are four important considerations to bear in mind. First, any change must be lawful, i.e. not contravene the BCEA, a sectoral determination, bargaining council or other collective agreement. Second, there should be a sound operational reason for the change. In Legal Aid South Africa and Theunissen (Labour Appeal Court, 2019) the court upheld a change to the pension rules of the employer on the basis that the employer’s contract specifically mentioned that the employer needed flexibility to cope with changing operational demands and that these were indeed the reasons for the change. Third, the employer should consult in good faith with affected employees prior to implementing the change. Employees should be provided with all relevant information related to the proposed changes and be invited to comment on them. If their counterproposals are not acceptable to the employer, the employer should provide reasons for rejecting them. This much was also confirmed in Theunissen’s case. Failing to heed these conditions opens the employer up to the possibility of an unfair labour practice challenge or protected strike action.

Changing existing contracts
Finally, changing from a detailed contract in which all terms and conditions are spelt out and agreed to a more flexible system is not a simple matter: because it will involve changes to existing contracts, the consent of all affected employees will be required to renegotiate the terms of their contracts. Failing agreement, there is always the possibility of a lock-out to try to compel employees to accept the proposed changes, or dismissal for operational requirements. However, these are extreme, last resort options that should not be attempted without the assistance of sound legal advice.