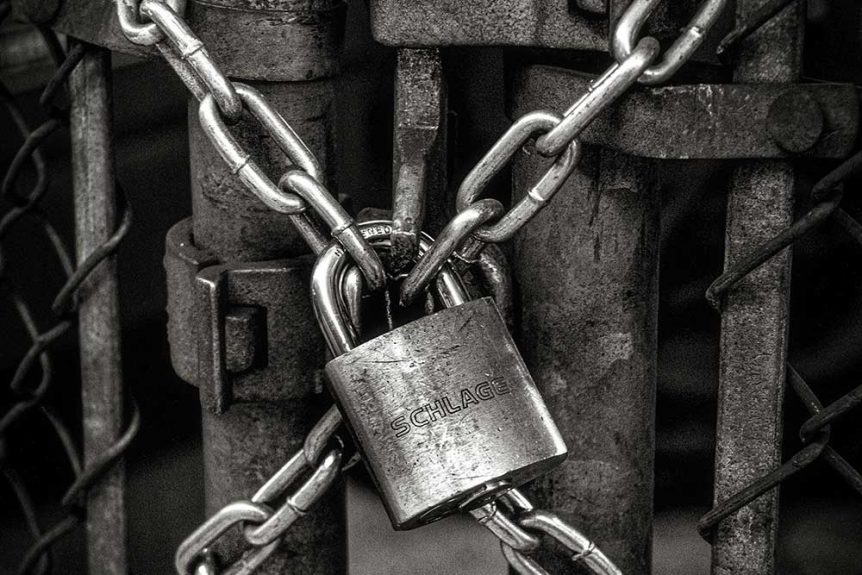 When the CCMA makes an award for the reinstatement of an employee who has been unfairly dismissed or suspended, it seldom goes down well. But what happens if the employer ignores the award?

In the case of Ilembe Outsourcing and Recruitment c.c. and others v Nosango (2018), the Labour Appeal Court (LAC) was faced with a situation where the employer did not seem to take a CCMA award seriously. The employee, Mr Nosango, had been suspended from duty, apparently after having been involved in an altercation with employees affiliated to different trade unions. No steps were taken to charge him with misconduct. Nosango referred an unfair labour practice dispute to the CCMA. The CCMA commissioner directed employer ‘… to uplift the suspension of the applicant and reinstate him in his employment …’. The employer was also ordered to pay arrear wages within seven days of the date of receipt of the arbitration award.

The employer failed to give effect to the CCMA award, which was subsequently made an order of the Labour Court (LC). The Sheriff attached certain goods of the employer, which led to the employer paying the monetary amount, but it did so in three instalments. Then, instead of reinstating Nosango to his previous position, the employer offered him an alternative job at different premises and at a lower rate of pay. Nosango rejected the offer. He was later offered another position, at different premises, but at the same rate of pay. This too was rejected by Nosango, who ultimately pursued a contempt application in the LC.

The employer disputed that it was in contempt of court and argued that it had ‘duly complied’ or complied ‘in so far as it is possible’ with the order. The employer further argued that the order of reinstatement made by the arbitrator was not appropriate. According to the employer it was concerned about Nosango’s safety due to the potential for conflict at the site from which he had been suspended. The LC found the employer’s arguments unconvincing and concluded that the employer had acted mala fide (i.e. in bad faith). The LC directed the employer to reinstate Nosango to the same site and on similar conditions that applied before he was suspended. Furthermore, the employer was ordered to pay him the salary due to him, as well as any arrears. If the employer did not comply, the LC directed that the members of the close corporation should be imprisoned for 15 days. The matter was taken on appeal, but the LAC essentially upheld the award of the LC, with a few variations. The back-pay was limited to 12 months’ pay. The LAC also ordered the employer to pay Nosango’s legal costs.

What does an employer do if faced by a CCMA award or court order to reinstate or re-employ, yet it truly believes that it would not be viable for an employee to return to his or her old job? There may be reasons other than the discomfort of facing an employee that has ‘won his case’ against the employer. For example – the need for the particular job may no longer exist, or the employer might have appointed someone else in the meantime. Retrenchment may be an option in the former instance, but not the latter (in which case the ‘last in, first out’ principle will apply, meaning that the newly-appointed employee would have to be retrenched instead). What other options are available?

It is almost inevitable that the employment relationship will be strained following an order for reinstatement or re-employment. However, if ‘pride’ or ‘principle’ stands in the way of reconciliation or finding a reasonable alternative solution, the prospects for a favourable outcome for the employer are not good. It may face a similar situation to that of the employer in the Ilembe Outsourcing case, having to pay a large sum of money, huge legal bills, having to reinstate the employee, as well as the prospect of imprisonment if it did not comply.

Should an employer end up in the situation described above, we would encourage the employer consider mediation as an option. Intervention by a skilled mediator is likely to bring about fresh perspectives that should significantly improve the chances of a reasonable outcome that both parties can live with.

We must state the obvious, though, i.e. that all of the above could be avoided if employers observe fair labour practices in the first place.