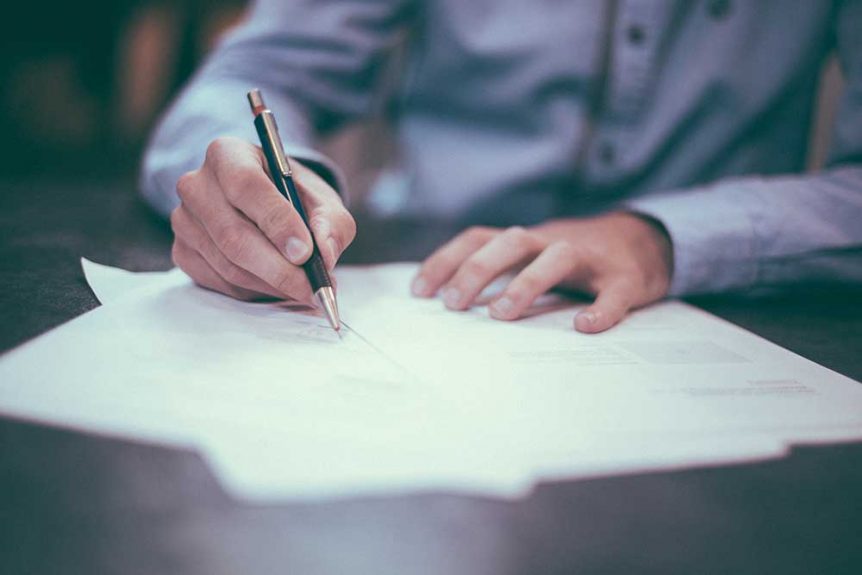 Question: Is a statement by an employee of an intention to resign enough to terminate employment?

Answer: No, a resignation by an employee has to be in writing and has to be unequivocal.

The storm surrounding Patricia de Lille’s status as Mayor of the City of Cape Town, has brought the issue of resignation into the spotlight. During an interview on the radio station Cape Talk she referred to her intended court battle with the DA to “clear her name” and allegedly went on to say that “the morning after I have won the court case then I will resign from the DA.” The Democratic Alliance Constitution stipulates that “A member ceases to be a member when he or she …  publicly declares his or her intention to resign and/or publicly declares his or her resignation from the Party”.

If it is indeed so that De Lille has ceased to be a member of the Party, it raises consequential questions about her status as mayor and councilor, such as whether her tenure ceased automatically or whether it could be terminated summarily. This involves complicated legal questions that are set to be contended in court.

From an employment law perspective it is important to bear in mind that, in the first instance, the De Lille situation involves her resignation as member of the Democratic Alliance, not her resignation as an employee. The two should not be confused.