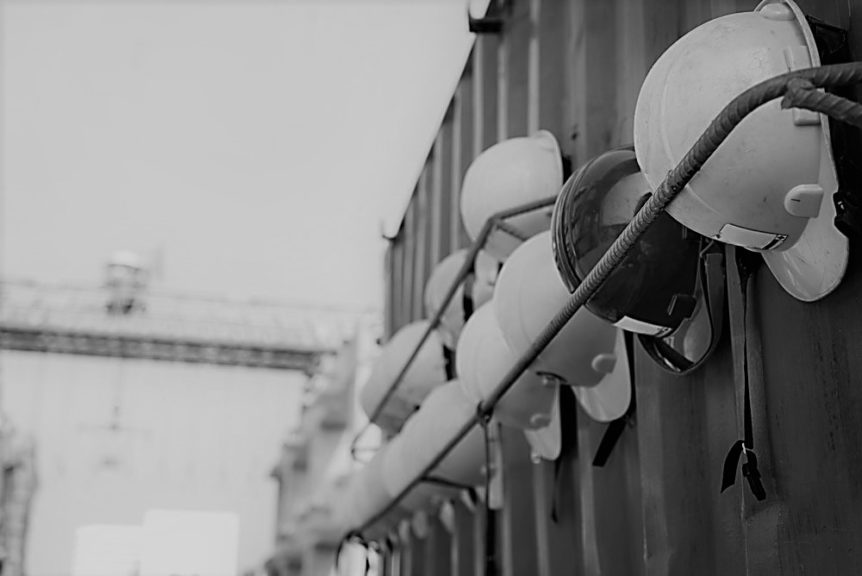 When employers restructure in order to improve efficiencies, it leads to redundancies. Redundancies can lead to retrenchment, but not necessarily. This is where employers often get it wrong.

The Labour Court in Mweli and Another v MTN Group Management Services (Pty) Ltd (2019) highlights a critical mistake that employers often make when selecting employees for dismissal in the course of a restructuring process: they think that, if a position is redundant, it follows automatically that the employee who filled that position may be retrenched. This case makes it plain that redundancy and selection for retrenchment are two different things: even if someone cannot be placed in an available position, the employer still has to apply agreed or fair selection criteria supported by a process of consultation with the individual(s) concerned before the dismissal can be considered substantively and procedurally fair.

Restructure
The background to the case was as follows. To improve efficiencies, MTN decided to restructure its group business risk management division, following an assessment and recommendation by Ernest and Young. The new structure, in fact, contained more positions than the existing one. The court accepted that the company had a good business case for doing so and that it had consulted properly about the new structure.

The two applicants in this case could not be absorbed into the new structure despite applying for a number of positions. They were then dismissed for operational reasons.

No concrete evidence was presented to the court to demonstrate in which respects the two applicants – who both had long service – fell short of requirements.

Subjective selection criteria
As mentioned above, selection criteria must be objective (last-in-first-out, or ‘LIFO’ being the clearest example). The court added that any selection criterion that cannot be measured objectively, such as skills, performance, experience, or qualifications for the position, will be closely scrutinised by the court because there is always an element of subjectivity involved in judging compliance with those kinds of criteria. In this case, said the court, all it heard was that a panel had interviewed the applicants and found them to be ‘unappointable’. Why this was so was never explained.

Lessons
The lessons from this case are clear:

Failure to adhere to these principles can be costly and can even result in an employer’s efforts at restructuring being undone. In the case under discussion the employer was ordered to re-employ one of the applicants, while the other was reinstated, as their dismissals were found to be unfair.