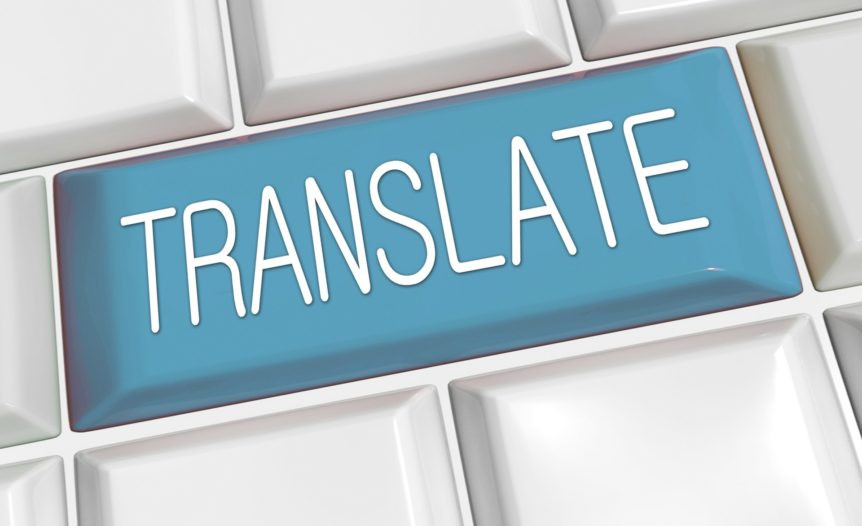 The procedural guidelines for disciplinary hearings are set out in the Code of Good Practice issued in terms of the Labour Relations Act (“the Code”). Paragraph 4 states, amongst other things, that “(t)he employer should notify the employee of the allegations using a form and language that the employee can reasonably understand”. It does not require that notice should be in the employee’s home language. The Code also says nothing about the language in which disciplinary proceedings must be conducted. So, may an employee insist on having an interpreter present during the proceedings?

The Labour Court case of Mmola v the CCMA & others (2018) relates to an employee who had been dismissed for alleged “gross misconduct”. The employee had apparently been absent from work without permission for an extended period. The CCMA concluded that the company had followed a fair procedure, but that the dismissal had been substantively unfair. The employee was awarded compensation equivalent to 3 months’ remuneration. The employee was not happy with the outcome and took the CCMA award on review to the Labour Court. One of the grounds of review related to the procedural fairness of the disciplinary hearing. The employee felt that he had been unfairly denied the right to an interpreter.

Mr Mmola had been working as a sales agent for Old Mutual. His first language was Sepedi. The disciplinary proceedings were conducted in English. Mr Mmola requested a Sepedi interpreter. The request was disregarded as, in the company’s view, the employee was proficient in English.

The CCMA Commissioner found that Mmola had not been prejudiced by the lack of an interpreter in the disciplinary hearing. The Commissioner was persuaded by Old Mutual’s argument that its business was conducted in English; that Mr Mmola had passed English as a second language in his Senior Certificate and had obtained between 70 and 79% in English creative writing at INTEC; that he was employed as Sales Agent, which would require him to understand and speak English. The Commissioner added that, during the CCMA proceedings, Mmola had made minimal use of the interpreter and, according to the Commissioner, had “conducted himself in more than acceptable English”.

While many might regard the above analysis of Mr Mmola’s competence in English to be rather convincing, the Labour Court would have none of it. The Court pointed out that even the interpreter at the CCMA was able interpret in Sesotho and Tswana, but not in Sepedi. The Court expressed dismay at the Commissioners apparent lack of recognition of the “distinction between our different languages”. The Court concluded that the finding by the Commissioner that the dismissal had been procedurally fair was not one that a reasonable decision maker could reach.  The Court substituted the CCMA’s finding and added an additional 4 months’ compensation for procedural unfairness to the award.

In its analysis, the Labour Court referred to previous case law where it had been stated that “(t)he right to have an interpreter at the hearing or at a trial is a cardinal right which cannot easily be waived and in South Africa it is generally a right exercised by black workers whose mother-tongue is a language other than English or Afrikaans. It is manifestly unfair to expect a witness or an accused person to testify in a language in which he or she is less that proficient.” [Tonga v ICA Group Ltd ta/ Renown Meat Products (1994)IC.] And “… (t)he right to interpretation is a key element of both the right of access to courts and the independent impartial dispute-resolution bodies as provided in terms of s 34 of the Constitution.” [Mabitsela v Department of Local Government & Housing and other (2012)LC.]

The Court pointed out that, while the company recognised the concept of the right to an interpretation in its own disciplinary code, it did not respect this right in practice. Unfortunately, the reported judgement does not provide details of what the company’s code entailed, or the extent to which this had an effect on the outcome.

Disciplinary proceedings are often conducted in a language in which the accused employee is not proficient. In such cases employers should take reasonable measures to ensure that employees in disciplinary hearings understand the proceedings and the evidence. The employee should at least be given an opportunity to express himself or herself in a language in which the employee feels comfortable, even if this means that the evidence needs to be translated.

Although the facts as reported in the Mmola case seem to indicate that the employee was proficient in English, the Court still concluded that it had been unfair to deny him access to an interpreter. We feel that the Court set the bar too high for the average small or medium-sized business. In our view it is unlikely that the same standard would be applied to all employers. Even so, employers are advised to err on the side of caution if an employee requests an interpreter.