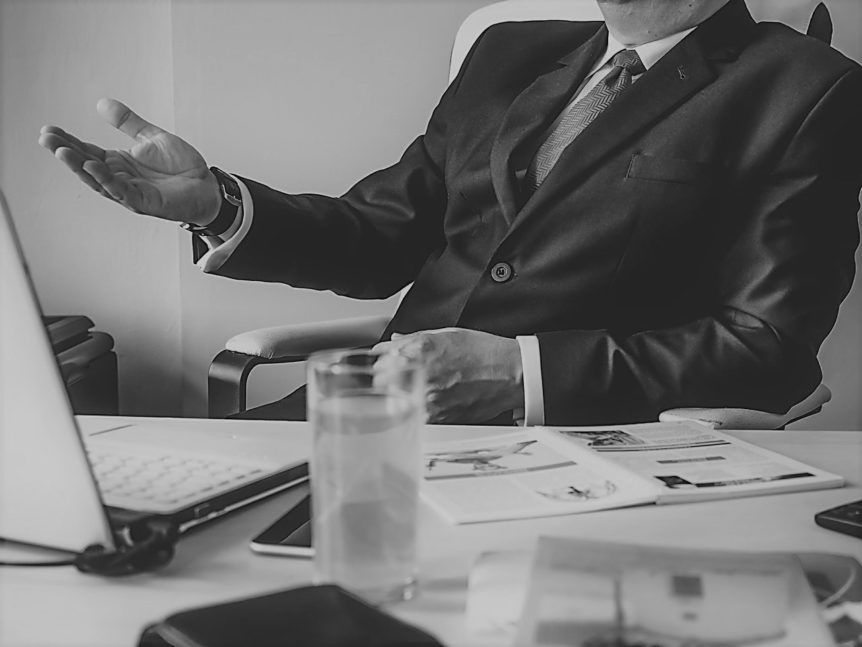 When it comes to retrenchment, employers tend to make the mistake of announcing their decision to retrench before consulting with the affected employees or their union. Confronting employees with a fait accompli can be fatal to the process. But does this mean that an employer may not form any opinion before consulting?

For any dismissal to be considered fair, an employer has to ensure that it not only has a justifiable reason for the dismissal, but must also prove that the process leading up to the dismissal was fair. This also applies to retrenchments (referred to in section 189 of the Labour Relations Act, 1995 as dismissals for ‘operational reasons’). The process that employers have to follow in this case is set out in some detail in s189(3). It includes giving notice that retrenchments are being ‘contemplated’ and extending an invitation to employees (or their registered trade union, if they belong to one) to consult about, amongst others, possible alternatives to dismissal.

When to issue notice
At what stage should an employer issue this notice? This depends on what meaning one attaches to the term ‘contemplate’. Should the employer start the process as soon as retrenchments become a possibility, even a vague one? Or can it take a decision at board level to retrench and thereafter start consultations to see if it can be persuaded otherwise?

The recent decision of the Labour Appeal Court (LAC) in SACCAWU v JDG Trading (Pty) Ltd confirms that the truth lies somewhere between these two extremes. The company’s board adopted a resolution in which it was decided that, given continuing poor trading conditions, the furniture brands of the JD Group ‘must further reduce store staff numbers through operational requirements to reduce operational costs.’ A s189(3) notice was subsequently issued but the trade union, whose members were potentially affected, tried to interdict the retrenchment process on the basis that it was clear from the use of the word ‘must’ that the decision to retrench was final and that the subsequent consultation process would be a case of merely going through the motions without any serious intention to consult on the part of the company.

Prima facie view
While the court found the use of the word ‘must’ in the resolution to be unfortunate, it rejected the union’s argument that the use of that word was sufficient to indicate that the consultation process would be meaningless. It held that one cannot only look at this wording of the s189(3) notice but must also take into account the company’s behaviour subsequent to the issuing of the notice. It was clear from the evidence that the company had a genuine operational rationale for retrenchment, acted in good faith during the consultation process and kept an open mind throughout. It also genuinely tried to find alternatives to dismissal for affected staff. The court observed that –

‘The employer must be entitled to form a prima facie view on retrenchment, even a firm one, provided it demonstrates and keeps an open mind in the subsequent process of consultation …’

Lessons
What lessons can one take from the case? First, employers should never take a final decision to implement retrenchment until it has finalised the consultation process, even if this seems inevitable. Once senior management has formed an opinion that retrenchment appears to be the most likely response to address the company’s operational requirements, s189 should be complied with. Second, employers should take care with the wording of internal documents relating to this preliminary decision and avoid terminology to suggest that any final decision had been taken. Third, during consultation an employer should provide the maximum amount of information to substantiate its proposal to retrench; listen to the inputs, views and arguments from the side of the affected employees (or their trade union where applicable); respond to these by indicating which of these have merit and will be implemented, and, crucially, provide reasons for rejecting others.

Meaning of consultation
What does ‘consultation’ mean? Section 189(2) states that the parties must ‘engage in a meaningful joint consensus-seeking process and attempt to reach consensus …’. The ‘feel’ of the consultation process is therefore as important as the substance thereof. Making the parties one consults with feel heard and understood is important. Show that they have been heard by affirming one’s understanding of what they say and providing reasons for not agreeing with any proposals. This serves as proof that the other side has been heard. This can be difficult to maintain if a trade union adopts a confrontational approach, yet perseverance with a mindset that is focused on finding solutions rather than scoring points normally pays off. It often does lead to an agreement. As the saying goes: When the temperatures run high, make sure there’s at least one adult in the room.