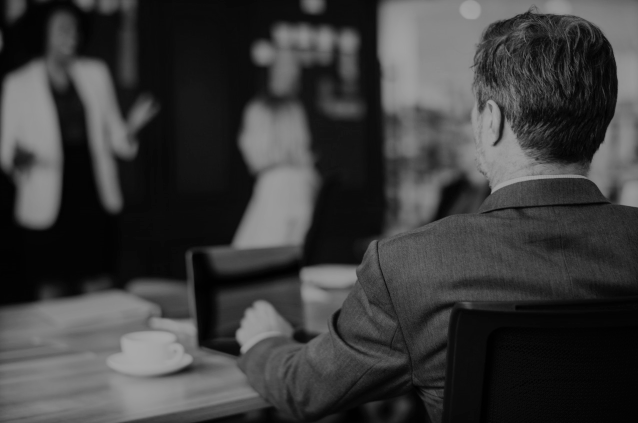 When there are allegations of serious misconduct against an employee, it makes matters much easier to suspend the employee so that the matter can be properly investigated. This is referred to as a ‘precautionary suspension’. The suspension would be on full pay until such time as the disciplinary hearing has been concluded.

Procedure
The definition of an ‘unfair labour practice’ in the Labour Relations Act refers to ‘suspension’ as one of the grounds for referring of an unfair labour practice dispute to the CCMA. Unlike the guidelines for pre-dismissal procedures, there are no guidelines for the procedures employers should follow before suspending an employee. However, several Labour Court judgements have indicated that an employee is entitled to a pre-suspension hearing. The reasoning has typically been that suspension may have serious personal and social consequences for the employee, and that the right to work is linked to the right to dignity. These considerations would be explored during the hearing that precedes a decision to suspend the employee.

Different approach
A different approach was adopted in the case of Long v South African Breweries (Pty) Ltd and Other [2018] ZACC. The divisional manager for SA Breweries had been suspended for about three months before the commencement of the disciplinary hearing. He was subsequently dismissed for gross dereliction of duties, gross negligence and bringing the company’s name into disrepute. The fairness of the suspension and the dismissal were disputed in two separate CCMA cases, both of which were found in the employee’s favour. On review both awards were overturned by the Labour Court. We shall only look at the issue of suspension.

Constitutional Court
The CC agreed with the LC’s finding that an employer is not required to give an employee an opportunity to make representations prior to a precautionary suspension. It confirmed that the LC had been correct in stating that the suspension imposed on the applicant was a precautionary measure, not a disciplinary one.

When is a suspension permissible?
The abolition of the need for a pre-suspension hearing is to be welcomed. Unfortunately the question about the circumstances under which a suspension would be permissible has not been properly addressed.

Previous case law has suggested that a precautionary suspension of an employee pending a hearing should only be used in exceptional circumstances, such as a reasonable apprehension that the employee would interfere with the employer’s investigations or repeat the misconduct in question. Employers have found this approach very limiting.

Shift in approach
Besides disposing of the need for a pre-suspension hearing, the SA Breweries case also seems to have signaled a shift in approach regarding the circumstances under which a suspension would be permissible. The CC approved of the LC’s finding that the suspension was for a fair reason, which in this case was to investigate and serve to protect the integrity of that ongoing process. But the CC did not limit the reasons for suspension to the extent suggested by previous case law.

If the employer’s purpose is to investigate and not to punish (which should be borne out by the employee being paid and the process of investigation not being unduly protracted), could the suspension still be regarded as unfair? Is there still room for the requirement that an employer must have ‘exceptional reasons’ for the suspension? Further clarification in this regard would be welcomed.