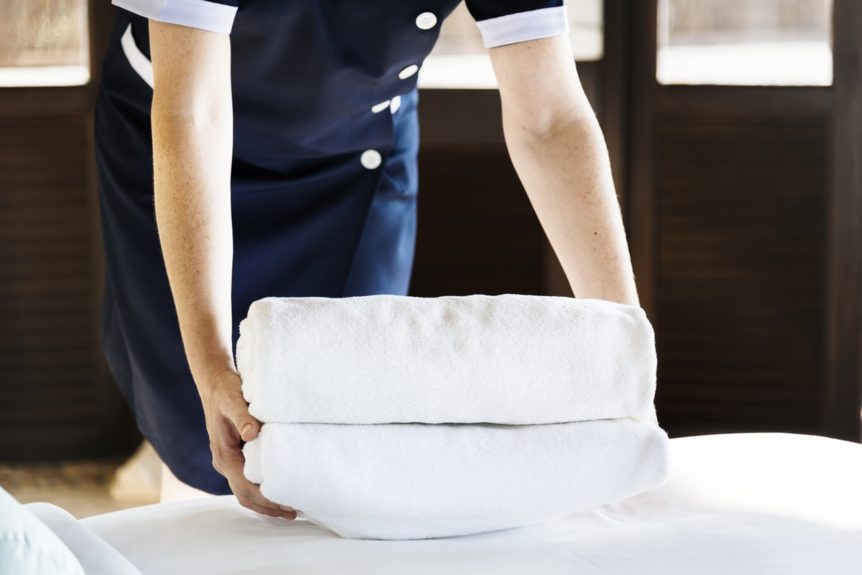 The minimum wages in the Domestic Worker Sector have been increased by approximately 4,9% with effect from 3 December 2018. The actual extent of the respective increases depends on the geographic location of the employer, as well as whether the employee works for more than 27 hours per week.

For more details on the towns and cities that fall within Area A, as well as details of respective hourly, weekly and monthly rates Click here.

Schedule 1 of the Act states that despite the R20 per hour minimum wage “… domestic workers are entitled to a minimum wage of R15 per hour from a date fixed by the President by proclamation in the Gazette”. Although this suggests a future date than is not yet known, some commentators have assumed that it should also be 1 January 2019. While we disagree with the latter interpretation, we nevertheless recommend that our readers implement the R15 per hour minimum as from 1 January 2019.

For more information on broader impact of the National Minimum Wage, Click here.

Disclaimer: The material above is provided for general information purposes only and does not constitute legal or professional advice. Neither the author nor the publisher accepts responsibility for any loss or damage that may arise from reliance on information contained in this article.