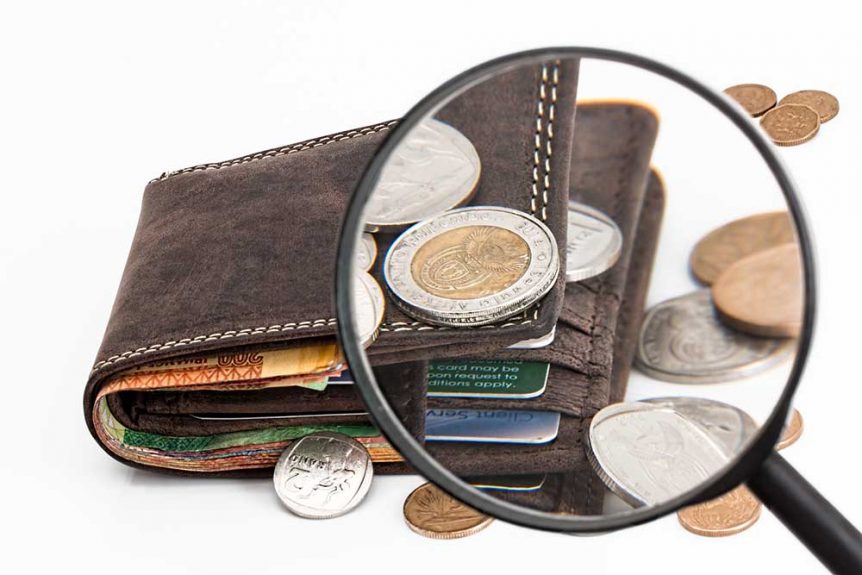 The minimum wages in the Domestic Worker Sector will increase with effect from 1 January 2018.  The extent of the increase depends on the location of the employer, as well as whether the employee works for more than 27 hours per week.

The delay in the implementation date of the increase (1 January 2018 instead of 1 December 2017) was presumably caused by confusion about the effect that implementation of the National Minimum Wage - due to be implemented on 1 May 2018 - would have on other minimum wages that are lower than the National Minimum Wage.  The minimum wages for domestic workers is only one example.

The situation is still not entirely clear. We shall keep you updated on developments