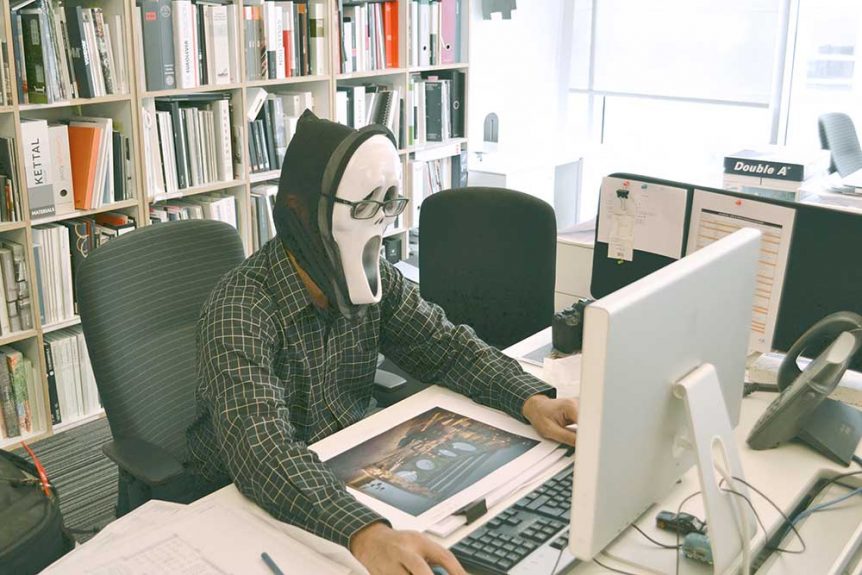 Question: May face to face conversations be recorded without consent?

Effectively, RICA permits unlimited monitoring, interception and recording of conversations by participants in conversations. To date there have been no reported judgements in which this has been challenged on the basis that it violates a person’s constitutional right to privacy. In S v Kidson, a criminal case dealing with RICA’s predecessor Act in 1999, an accomplice to a murder was given a voice-activated tape recorder to hide in his pocket by the police. The accomplice was then visited by Kidson at her house with the concealed recorder and recorded a conversation in which the details of the planning and execution of her husband’s murder were discussed. Kidson’s lawyers argued that the recording should not be allowed into evidence as it infringed the provisions of RICA’s predecessor Act and infringed Kidson’s constitutionally guaranteed right to privacy. Judge Cameron held that the purpose of the Act was to protect communications from eavesdroppers and not from participants. It looks like the legislature had the same intention with RICA.

Incidentally, the same principles would apply in the case of participants in telephone conversations or other electronic communications.

Further comment: While parties may have a legal right to record conversations without consent in certain circumstances, this is not to be encouraged in the employment relationship. Not only is it discourteous, but it could harm the relationship of trust that should exist between employer and employee.