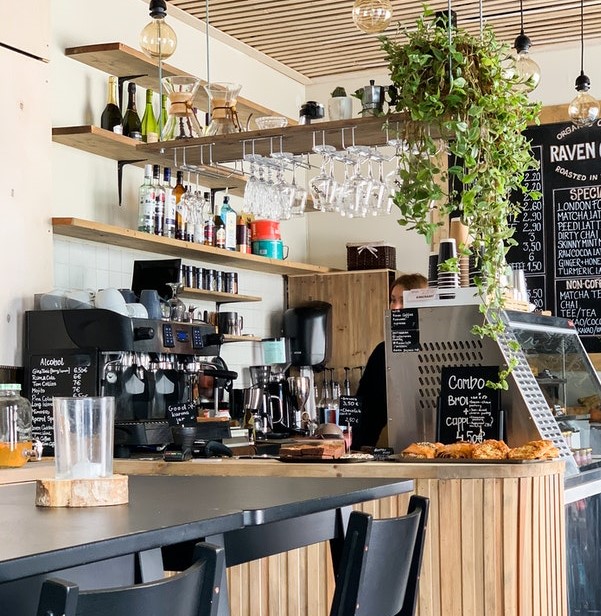 In the wake of the devastation caused by Covid-19, fast food outlets, restaurants and caterers across the country are being dealt yet another blow.

The Minister of Employment and Labour has extended the terms of the Main Agreement of a newly formed Bargaining Council for the Fast Food, Restaurant, Catering and Allied Trades (‘BCFFRCAT’) to establishments across the entire country.

The implementation date of this agreement (‘the Main Agreement’) is Monday, 18 January 2021.

In order to provide employers with a sense of the impact of this development, we have addressed some of the most salient aspects.

The wages of employees who have been on a higher rate than the prescribed rate, may not be reduced.

Small employers (i.e. those who have 10 or fewer employees) may pay employees 10% less than the prescribed wages, provided that they do not pay less than the national minimum wage.

Besides a higher wage bill, the costs payable by employers include the following:

In addition to the initial registration with the Council, an employer must submit a monthly return specifying the amounts contributed by the employer and employees to the Council. Monthly returns must be submitted to the entities that administer the funeral benefit and provident fund, respectively.

The other basic conditions of employment (e.g. working hours and leave) are largely the same as those prescribed by Sectoral Determination 14: Hospitality Industry (SD14), but there are some unique provisions (e.g. for commission earners and ‘special function casual employees’).

There is a specific dispensation that regulates payment for night work and for transport late at night, which would replace the existing arrangements between employers and employees.

Other than the fact that employees may not strike in respect of aspects that have been bargained and agreed on in terms the Main Agreement, provisions that are advantageous to employers are almost non-existent.

Who is affected / excluded?

The extension of the Main Agreement affects establishments across South Africa that are in the fast food, restaurant and catering trades. There are some exceptions.

The provisions of the Main Agreement do not apply to employers and employees who are subject to the collective agreements in the bargaining councils in the Gauteng and Pretoria regions.

The provision for employers to apply for exemption from the 'Wages' provision seems to be limited to “small employers”; i.e. those who have 10 or fewer employees. This is problematic, as it does not appear to comply with the provisions of section 32(3)(dA) of the Labour Relations Act of 1995 which prescribes that a bargaining council agreement “must have an effective procedure to deal with applications by non-parties”, which clearly implies that all affected parties should be able to apply for exemption.

Nevertheless, employers who apply for exemption (from prescribed wages or other provision) would first have to register with the Council. The wording of the Main Agreement implies that, even if an employer is granted exemption, it is likely to be limited to some of the provisions. The employer would still be bound by the remaining provisions, which are generally unwieldy and restrictive.

SD14 has arguably been entirely adequate in catering for the requirements of all establishments in the hospitality industry. Within its legislative framework, employers and employees have had the flexibility to enter into their own unique arrangements – an ideal industry for entrepreneurs to flourish.

The question arises why employers should be burdened by this new costly, unwieldy and centrally regulated dispensation? It is discouraging of entrepreneurship at the best of times; and now is probably the worst of times.

How did it happen?

Few of the affected parties saw this coming. Why is this so?

It would seem that the idea germinated in the Gauteng region: The Main Agreement in the BCFFRCAT is clearly modelled on the Main Collective Agreement for the Bargaining Council for the Restaurant, Catering and Allied Trades which applies to Gauteng and surrounding areas. The parties to this new Main Agreement are by and large the same; many of the provisions are identical; the funeral and provident fund, as well as the employer and employee contributions to these funds, are identical.

It would be interesting to gauge how many affected employers and employees were even aware of the establishment of the new bargaining council, not even to mention the content and implications of the Main Agreement. A large proportion of employers in the industry, especially in fast foods, are entrepreneurs. These entrepreneurs tend to be sensitive to costs and averse to red tape. They are the ones who would be particularly hard hit.

The Minister has an obligation to comply with certain requirements before extending a bargaining council agreement to non-parties. Amongst other things, the Minister has to be satisfied that, after the extension, the trade unions and employers’ organisations would be representative of the majority of employees and employer members that fall within the scope of the agreement. It is highly questionable whether they have this level of representivity, especially if one considers that the Johannesburg and Pretoria regions are excluded. The question is whether the Minister properly applied his mind in this instance.

Employers have to register with the Council within 30 days of falling within the registered scope of the Council, which for most would be 30 days from the implementation date of 18 January 2021.

In the meantime, the extension of the Main Agreement is being challenged by a well-known association that represents employers in the hospitality industry. They are preparing to lodge an interdict, but have been in communication with the Minister’s office in an attempt to resolve the matter amicably.

Considering the severe impact of the extension of the Main Agreement, affected employers should consider holding back, pending further developments.

We are of the view that the decision to extend the agreement was ill conceived and should be challenged. Hopefully sanity prevails.

Latest developments: On 2 March FEDHASA obtained an interdict against the Bargaining Council, preventing the Bargaining Council from forcing those who were not party to its Main Collective Agreement to comply with the provisions of the agreement. The interdict is an interim measure, pending an application for a review against decisions made by the Minister the and the Registrar.